MANILA, PHILIPPINES, 20 October 2021 – HUAWEI Philippines announced today that it is bringing the HUAWEI MateBook 14s and the HUAWEI nova 9 into the country. This comes on the heels of the successful launches of the MateBook 2021 line-up and HUAWEI nova 8 series in Q2 and Q3 of this year.

Tagged as Laptop+, the HUAWEI MateBook 14s is a flagship laptop that brings industry-firsts to the segment, such as a fresh colorway in its Spruce Green iteration,  and a 2.5K HUAWEI FullView display with Multi-Touch Features complemented by a 90Hz Refresh Rate.

As a new addition to the MateBook range designed for smart productivity, the new laptop is steeped in the MateBook DNA, combining aesthetic design, innovative features, and smart experience. Meanwhile, it breaks new ground with its aesthetically ultra-slim design and all-around performance, such as cross-device collaboration that blends creativity into everyday life, delivering a brand-new, smart productivity experience. The HUAWEI MateBook 14s uses a slim body design featuring sharpened edges. It has a 2.5K HUAWEI FullView Display with Multi-Touch Features. The 10-point multi-touch support allows users to be more efficient when handling tasks. It leads the 2.5K-screen market in this regard.

It also sports a productivity-friendly aspect ratio of 3:2, creating an engaging visual experience. The display also boasts a 90Hz refresh rate for smooth content browsing. By pressing the Fn key and R key simultaneously, it can toggle between 60Hz for a power-saving performance and 90Hz for smoother visuals.

Other features that earned the HUAWEI MateBook 14s the moniker Laptop+ are its 11th Gen Intel® Core™ Processor, 60Wh high-capacity battery complemented by pocketable 65W HUAWEI SuperCharge adapter, and multi-device collaboration capability through features like HUAWEI Share. It will arrive in the Philippines in two variants: i7 with Intel® Evo™ Platform and i5 processor. 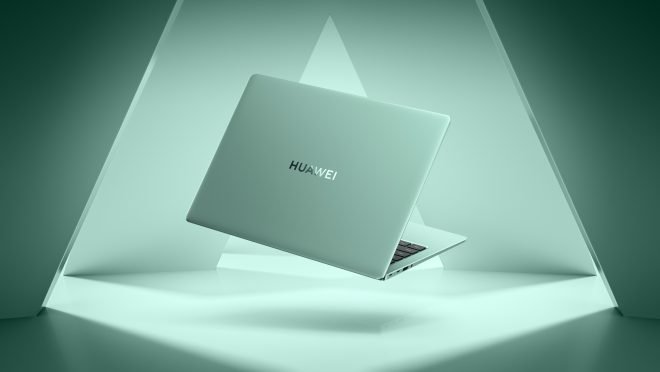 To allow its target users to have a much more refreshed, young, and hip vibe, the HUAWEI MateBook 14s comes in a fresh design and distinctive colorway. It is designed to be a great companion at work that combines a beautiful design with powerful features. The HUAWEI MateBook 14s is among the first flagship laptop to sport a fresh color —  Spruce Green.

The designers have even chosen to name the color after the world’s oldest tree species, the spruce. The new Spruce Green is representative of the hope and optimism HUAWEI designers wish to impart to the laptop’s users.

The HUAWEI MateBook 14s comes with an aesthetically pleasing design that also makes it comfortable to hold. Each edge of the laptop is sharpened to form a fine angle, making the device look sleek and smart. The metallic finish feels gentle and the whole device weighs approx. 1.43kg — making it gentle and comfortable when held.

Huawei MateBook 14s is officially coming to the Philippines on October 28! Details of its official availability are yet to be announced. 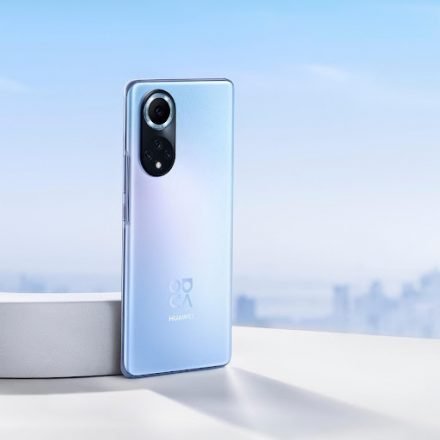 HUAWEI has also teased today about the launch of the HUAWEI nova 9, which packs a 50MP Ultra Vision RYYB Main Camera. Price and pre-order mechanics of the two devices will be shared soon on HUAWEI’s official social media pages @huaweimobilePH. The tech giant encourages its fans to stay up to date on the launch details of the HUAWEI MateBook 14s and HUAWEI nova 9 by following its social media pages @huaweimobilePH.

Customers may also have a full review of what the Huawei MateBook 14s offers by visiting the official HUAWEI Online Product Page.

And lastly, to get the latest product news, offers, and services on all things Huawei, HUAWEI fans may download the My HUAWEI App. Besides updates, fans can interact with social artists, community leaders and fellow fans in the Huawei Community. The app is available to Huawei devices with EMUI8.0 and above.