With the unbeaten run of the MSI Alpha 15 in the Philippines as the first-ever gaming laptop with AMD’s 7nm graphics, MSI Gaming is proud to continue its success by introducing the next generation gaming laptop equipped with 7nm-based hardware. 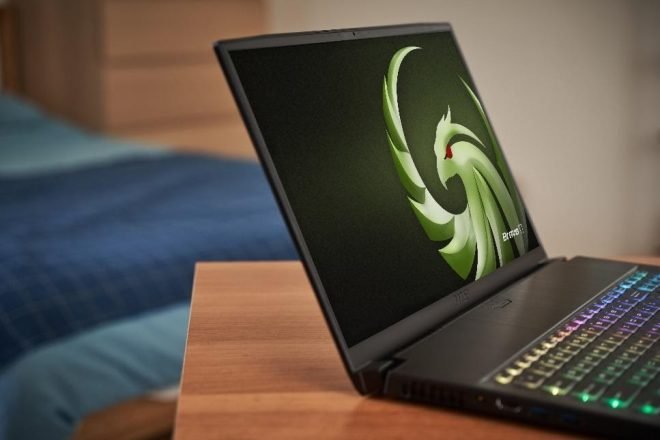 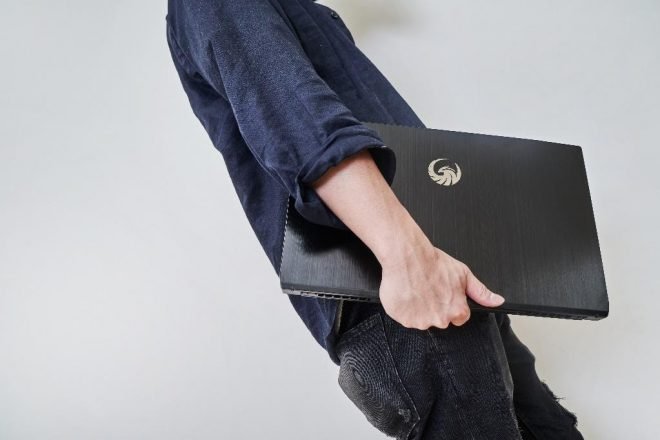 For the gamers, MSI is bringing in the MSI Bravo 15, which comes with the new AMD Ryzen 4000 H-Series Mobile Processors paired with Radeon Navi RX5000M graphics moving forward with AMD’s progress in 7nm technology. Thanks to this new technology, high-end gaming has become more accessible to gamers all over the world. 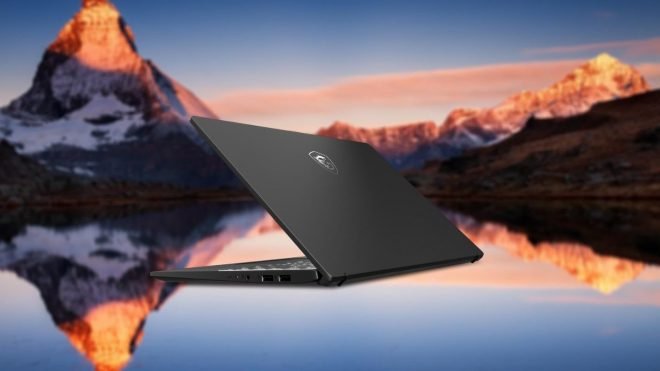 For the creators and business professionals, the MSI Modern 14 is receiving a dose of AMD 7nm technology with AMD Ryzen 4000-U series mobile processors for an ultra-responsive desktop experience and mobility.

With offerings up to an 8-Core AMD Ryzen CPU, both MSI Bravo 15 and Modern 14 will have uncompromised performance in both gaming and content creation workloads utilizing the new standard in portable devices.