MANILA, PHILIPPINES – Today’s smartphones enable almost anyone to take photos and videos in the best way possible. Thanks to smartphone companies, various camera technologies are now in everyone’s hands, now more exceptional and innovative, enabling them to empower every moment. 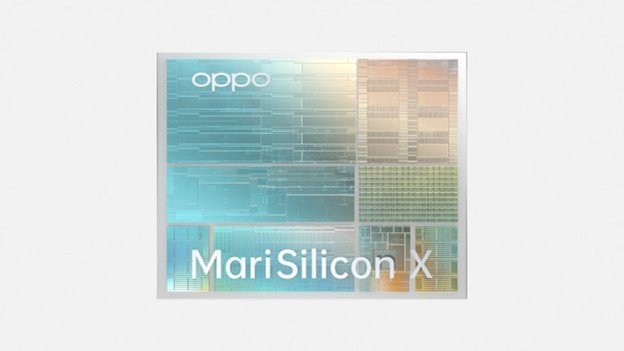 For the global smart device brand OPPO, for instance, innovation has always been its foundation to thrive in the smartphone industry. Research and development (R&D) of world-class technology became its commitment to delivering exceptional devices to customers that can cater to their everyday lives.

For instance, a decade of R&D in the mobile camera systems created the high-end OPPO Find X5 Pro, recently showcased in the Philippines–a device to empower users’ every moment, especially at night.

The quest to develop what powers the camera system of the OPPO Find X5 Series began in the early days of computer vision algorithm experiments of OPPO, breaking from the traditional model to determine how a phone camera should “think.”

In 2014, OPPO realized the pixel binning technology, where multiple sensor pixels are combined for better images in low light. It was complemented by the demosaic technique to enhance the sharpness of photos taken during the day.

Between 2014 and 2018, the brand saw the rise of optical image stabilization (OIS) and computational photography, enabling users to capture crystal clear photos easily at night. However, in 2019, these were leveled up further as OPPO devices started leveraging spectacular imaging techniques, such as advanced AI noise reduction (AINR), multi-exposure night shooting, and face recognition.

The creation of the OPPO MariSilicon X

However, these innovative features demand much work from smartphones, resulting in increased battery consumption. For OPPO, the ultimate solution is the OPPO MariSilicon X, the key to the OPPO Find X5 Pro’s paradigm-shifting photographic power.

To put it simply, MariSilicon X is a self-designed imaging Neural Processing Unit (NPU) that focuses on computational and AI photography workloads. It delivers the processing power required to support the OPPO Find X5 Pro’s next-generation and high-end imaging capabilities.

For instance, even a single still image can make a smartphone spend several seconds capturing and collating its data. What more for a video? The OPPO Find X5 Series requires generating 30 or 60 images per second for a video and processes at least three billion pixels of information every second.

It is where the MariSilicon X comes in, as it can handle up to 18 trillion operations per second. As a result, it makes the 4K Ultra Night Video possible, which offers low-light video with dynamic range and detail, just like the night photos of the flagship device. It enables light to darkness and restores subtle gradations that are usually lost.

But how does it work? The 4K Ultra Night Video combines AINR and 3D noise reduction (3DNR) to enhance the detail and dynamic range of the videos taken at night. 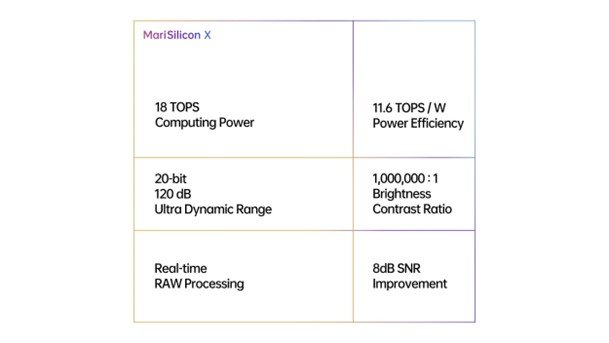 When utilized, the OPPO Find X5 Pro can provide users with stunning low-light pictures at least three times as quickly as the past OPPO flagship phones. It results from a bustling hive of activity that occurs behind the scenes. 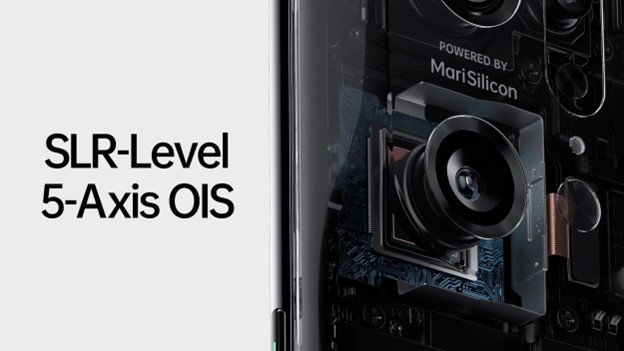 Realizing the dream of finally capturing great stills and videos at night is the redefining moment of the OPPO Find X5 Pro’s camera system. However, some of the same techniques used to make this possible are also crucial components for other situations.

For instance, if users want to take a photo of a bright sunset, the rich and brilliant oranges and reds of the sky sit in stark contrast to the dark foreground. The usual phone would commonly deliver the foreground elements draped in shadow.

Because the MariSilicon X’s HDR fusion algorithm allows for up to 20 stops of dynamic range, it can provide a photo of such a scene with its every detail and not leave the sky washed out or destroy the mesmerizing colors of a fine sunset.

The flagship device can also shoot a 4K video to capture this scene with the same quality due to its DOL-HDR feature. It constructs high-dynamic-range footage free of ghosting artifacts even when the subject is on the move. The OPPO Find X5 Pro, indeed, is the cutting-edge flagship device that would never cease to empower life’s every moment, anytime, and anywhere. Aside from these outstanding camera features, the flagship device also offers an impeccable and timeless design while delivering top-tier experiences to its users.