Since the launch of Cabal Mobile’s Nevareth League 2021, competitive guilds from all three servers in the Philippines and Vietnam have answered the call for greatness. As the biggest mobile MMORPG league, Nevareth League aims to crown the best of the best Cabal Mobile guilds through the toughest battles. Composed of three stages, Nevareth League 2021 has multiple paths to victory, but only one champion. At stake is a PHP 2M prize pool, of which the Grand Champion will receive ONE MILLION PESOS CASH plus in-game items. Guild registration starts on October 1, 2021, and the tournament series will run from October 2021 to February 2022. Also launching this month is the Nevareth Districts. Four community guilds from each server (Phoenix, Aquila, and Garuda) will vie for the honor of representing their server. After the dust settles, one Philippine guild and one Vietnamese guild will be proclaimed the District Winners.

Once the winning guilds across all servers in all three stages have been selected, the true battle begins. The Nevareth League 2021 Grand Finals will pit all chosen guilds against each other to produce only one winner per server. The Big Three will then battle it out for the right to claim the title of Nevareth League 2021 Champion and one million pesos cash plus in-game items.

All Hail The Queen of Nevareth 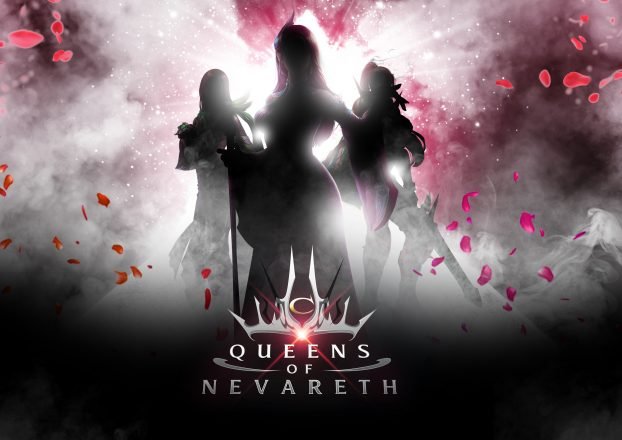 Cabal Mobile caps off 2021 and kickstarts 2022 with the Queens of Nevareth competition! This one-of-a-kind beauty pageant aims to crown the fairest muse of them all. Participating guilds have entered their representatives and the competition has been fierce. The screening process is just as competitive as the Nevareth League tournaments, and the participating ladies are currently going through a series of eliminations involving interviews, online challenges, and of course, a community poll before being declared the newest face of Nevareth League 2021.

For more information about the Queens of Nevareth Pageant, please check the article here.

Watch these ladies kill the runway and our hearts during the PlayPark Xtreme Paskuhan @ Home 2021 on December 18, 2021.

For the latest news and information about “Cabal Mobile: Heroes of Nevareth,” check out the official Facebook Page. Also look for @CabalMobilePH on Discord, Twitter, and Instagram.