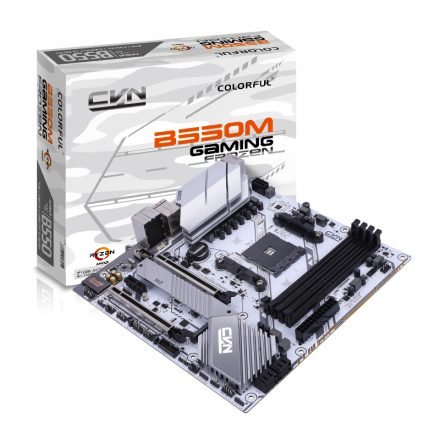 COLORFUL’s new and improved software to control addressable RGB lighting via the 5V ARGB headers and 12V RGB headers on the motherboard. Delivers customization and synchronization across all supported RGB components of the system.