ROG Phone 5s series reaches Philippine shores this December and kicks off the release with a partnership with PUBG Studios for a global series of elite showmatches! 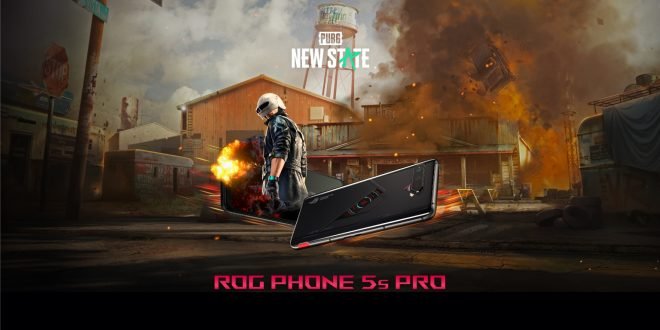 PASIG CITY, PHILIPPINES (November 22, 2021) — ASUS Republic of Gamers Philippines is announcing the launch of the latest iteration of the most-awarded gaming smartphone – the ROG Phone 5s and ROG Phone 5s Pro! Stay tuned this December 8 for the availability dates and pricing of the awaited latest version of the king of gaming smartphones.

Mobile gamers and ROG fans can look forward to the boosted performance of the ROG Phone 5s series powered by the integrated Snapdragon™ Elite Gaming™ of the Qualcomm® Snapdragon 888+ Mobile Platform, up to 18 GB RAM, and the signature X Mode. 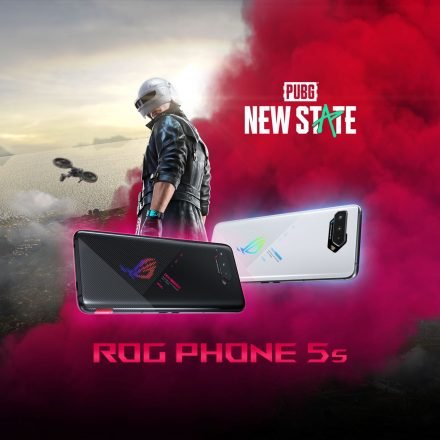 Other favorite features are also on the ROG Phone 5s including the AirTrigger and Motion Controls, Monster 6000mah battery, 144hz AMOLED Display and the iconic GameFX audio system. This unbeatable gaming phone can give users the ultimate gaming performance including the best experience for all new PUBG: NEW STATE.

Starting in November, this exciting new collaboration will present a global series of elite showmatches, ROG Phone 5s x PUBG: NEW STATE Elite Showmatch, with a combined prize pot of gaming gear worth over US$50,0001.

The campaign will feature series of 100-player online tournaments across the EMEA and APAC regions. With the participation of a combined total of over 20 top influencers from around the globe, players can join the survival matches to pit their skills against their local influencers. These influencers will not only join the battle but will also live-stream the matches on their social media accounts, allowing the entire world to watch the combat.

Representing the Philippines in the showmatch are popular streamers DoNnn and Tricia Potato who will showcase their skills and hone their arsenal using the ROG Phone 5s. They will be live streaming the matches on their social media accounts which can be found here:
DoNnn – https://www.facebook.com/DONNNCODM

Prizes will consist of gaming gear to a combined total prize value of over US$50,000. The overall winner will receive a full gaming hardware upgrade, plus a ROG Phone 5s gaming phone. Prizes consist of the following: